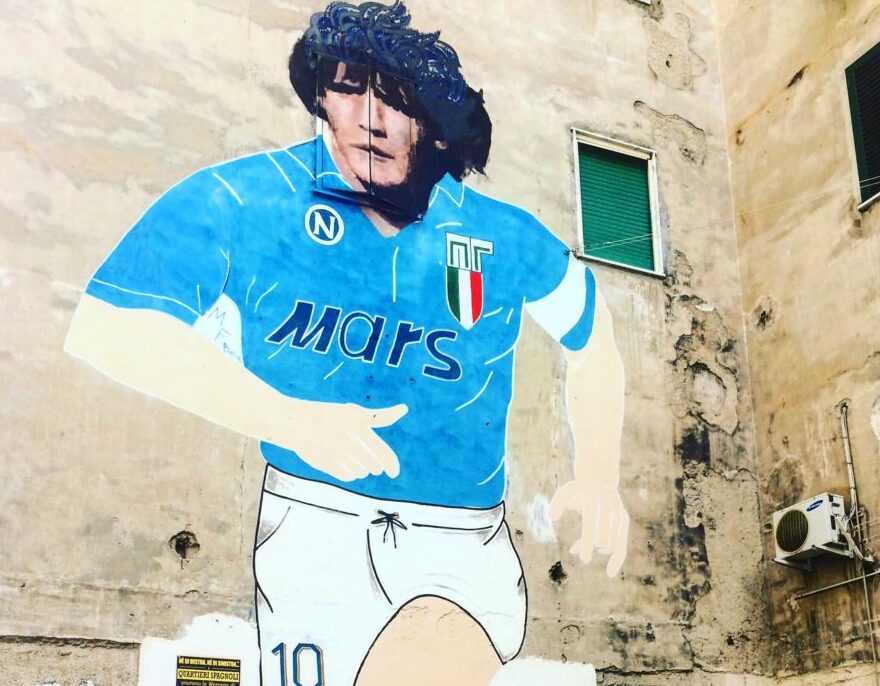 Next Thursday will be a special day in Napoli club history. The day is all about honouring Diego Armando Maradona, the legend who passed away on November 25 last year.

Shortly after the death of the sixty-year-old Argentinian, the Napoli stadium was already renamed Stadio Diego Armando Maradona at the request of the supporters and with the cooperation of the club and municipality. However, the name change ceremony was postponed. It will now take place on July 29, heading into the new Serie A season.

A statue of Maradona is also unveiled on that day. The sculpture was created by artist Mimmo Sepe and will have a special place outside the Stadio Diego Armando Maradona. For the Neapolitans, the ceremony is another expression of love for the folk hero.

Maradona played for Napoli between 1984 and 1991 and became incredibly popular in Naples during that period. Maradona played a leading role in winning the Serie A title in 1987 and 1990.