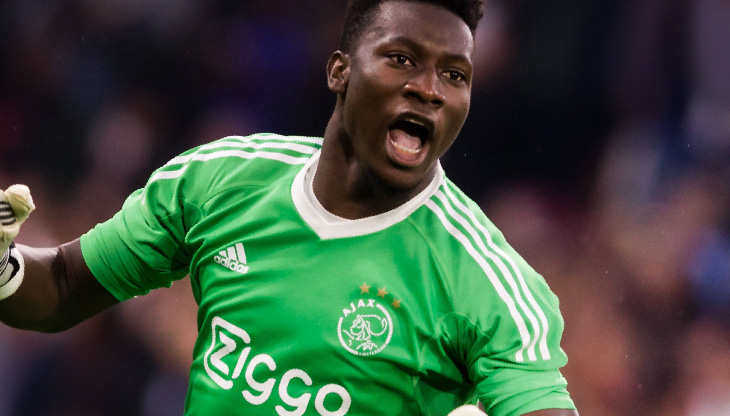 Not only Hakim Ziyech wants to leave Ajax, but André Onana also thinks it is time to take a step. The Cameroonian is still under contract in our capital for a long time. It costs a lot of money, but it is in the interest of the Italian Napoli.

Practice master Carlo Ancelotti is currently looking hard for a new goalkeeper. In that respect, the keeper of the team from Amsterdam is an option. He does, however, lose out against Rui Patricio of Sporting Portugal. The Portuguese was recently (just like Bas Dost) attacked by hooligans from the top club from Lisbon and cannot go through one door with the chairman of his employer. That’s why he reportedly had his contract ripped up.

This may turn into a lawsuit, and Napoli does not want to burn his fingers on a possible transfer, VoetbalGokken mentioned. Still, it may also be that Sporting is more compliant so that Patricio will be pretty cheap. In that case, the superpower from Serie A lets Onana run.