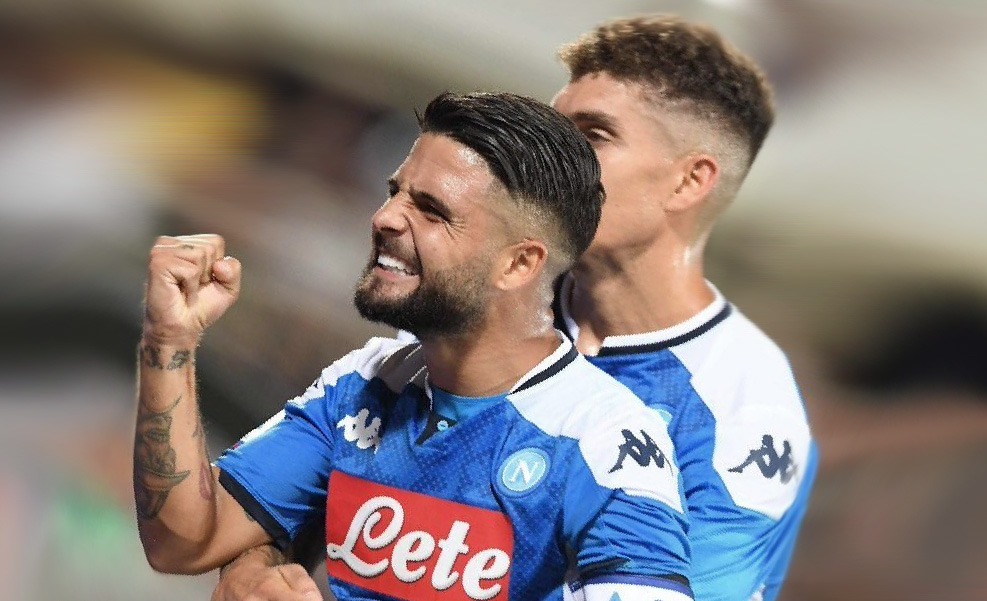 Napoli has provisionally settled in second place in the Serie A. Udinese was the victim of the Neapolitan drive.

Napoli had secured a place in the top four last weekend. Gennaro Gattuso’s team confirmed the corresponding Champions League ticket in the first half-hour against Udinese.

Hirving Lozano, who had welcomed another hit on Saturday after more than three months, recovered the margin in the 57th minute. The former PSV player gratefully benefited from a mistake by Juan Musso. Not much later, the goalkeeper has beaten again. With the successful rebound of Giovanni Di Lorenzo, the game was decided. Lorenzo Insigne signed for the final chord in extra time.

Due to the big victory, Napoli dropped to second place. However, Atalanta Bergamo and AC Milan can surpass the Neapolitans’ win on Wednesday. Number five, Juventus is four points from Napoli, which has played one more game.