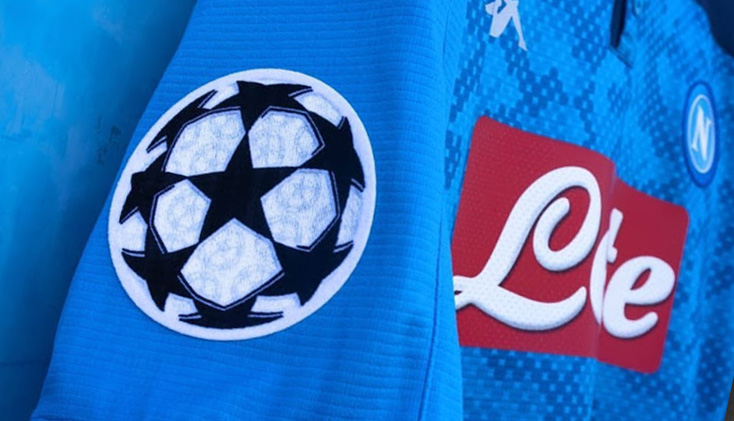 Napoli has not made a mistake in the battle for a ticket for the Champions League next season. Coach Gennaro Gattuso’s team defeated Udinese 5-1. Napoli rose to second place due to the win.

Pole Piotr Zielinski opened the score for Napoli in the 28th minute, followed shortly after by Fabián Ruiz’s 2-0. Shortly before halftime, Stefano Okaka Chuka took care of the connecting goal.

Former PSV player Hirving Lozano, who had a primary place, took 3-1 in the 56th minute. Giovanni Di Lorenzo made the 4-1, and Lorenzo Insigne determined the final score in injury time. Dries Mertens came on for Napoli. The Belgian suffered an injury last weekend, but it turned out to be better than expected.

Napoli has 73 points after 36 games. Atalanta and AC Milan both have 72 points but have played a game less. Number 5 Juventus is on 69 points and also has to finish the 36th match. Only the numbers 1 to 4 in Italy qualify for the Champions League.