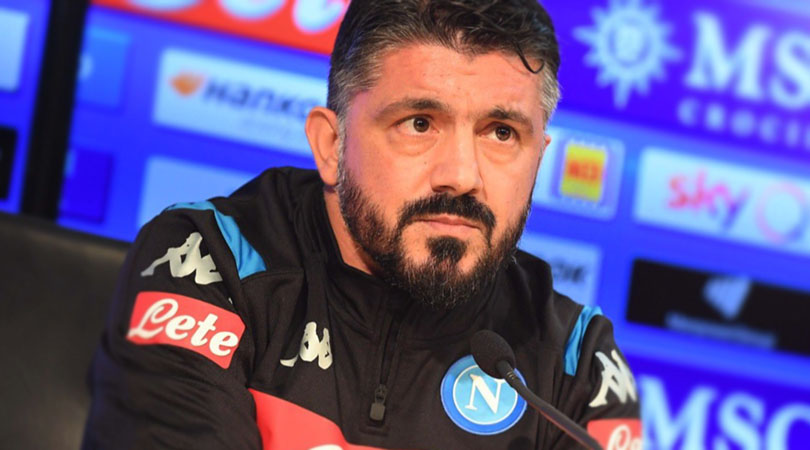 Gennaro Gattuso left SSC Napoli after two seasons. President Aurelio De Laurentiis made this official after the game against Hellas Verona. The club missed out on Champions League football. Although the one may not have to do with the other.

“have not spoken to each other in recent months”

In recent months, Italian media have already written about Gattuso’s impending farewell. According to reports, De Laurentiis and Gattuso have not spoken to each other in recent months. Gattuso openly expressed his dissatisfaction in January. There was reported that De Laurentiis had said with new candidate trainers for Napoli. However, it did not come to a change of manager. Even when the sporting performances improved significantly from March and Napoli headed for Champions League football, the relationship between trainer and president remained cool.