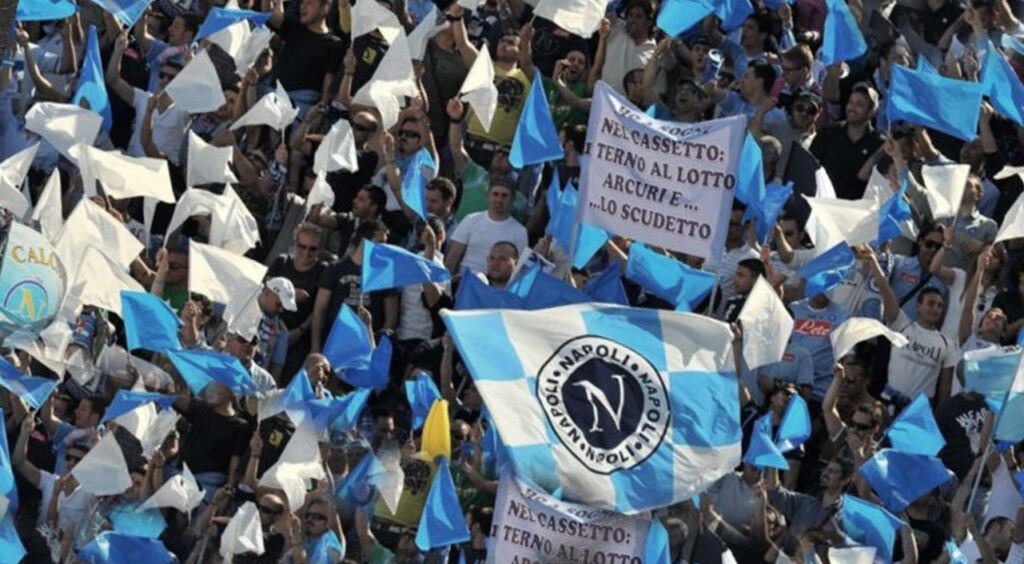 Miralem Pjanic (31) will leave FC Barcelona, and Italy will likely be his new destination. The only question is which club he will serve. After Juventus, AC Milan and Fiorentina, Napoli would also be seriously interested in the entirely unnecessary midfielder in Catalonia.

At least that’s what Corriere Dello Sport writes. The Bosnian must provide some financial leeway at FC Barcelona. Still, a comeback to Juventus has become more difficult due to the transfer of Manuel Locatelli. So other clubs smell opportunities: after AC Milan and Fiorentina were mentioned earlier, Napoli has also been part of that list since Sunday evening. The club wants to take over Pjanic, who is no longer included in the match selections of the Catalans by Ronald Koeman, on a rental basis.